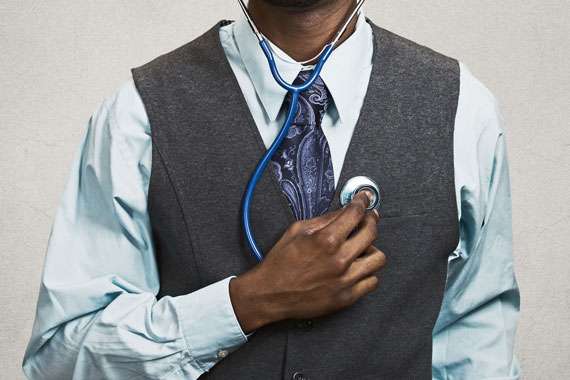 On February 20, 2015, the Centers for Medicare & Medicaid Services (CMS) announced a special enrollment period (SEP) for March 15th  – April 30th in the Federally-facilitated Marketplace (FFM), for  individuals and families who did not have health coverage in 2014 and were subject to the tax penalty or “shared responsibility payment” when they filed their 2014 taxes.  The purpose of this special enrollment period is to allow people who were unaware or didn’t understand the implications of this new requirement (until the filed their 2014 tax returns) to enroll in 2015 health insurance coverage through the FFM and avoid future penalties.

Requirements to Qualify for the Special Enrollment Period

To qualify for the Special Enrollment Period, an individual must:

The annual fee (or “penalty” or “tax”) for taxpayers who did not have health coverage for all of 2014 and who did not qualify for an exemption is the greater of $95 (per adult) or 1 percent of income.   In 2015 the annual fee increases to the greater of $325 per adult or 2 percent of income.  Individuals who enroll during this special enrollment period will still owe a fee for the months they were uninsured and did not receive an exemption in 2014 and 2015, but they can get coverage for the rest of 2015 and avoid additional fees for 2015.  For individuals who enroll in coverage before the 15th of the month, coverage will be effective on the first day of the following month.

Consumers seeking to take advantage of the special enrollment period can find out if they are eligible by Clicking Here. Consumers can find local help or call the Federally-facilitated Marketplace Call Center at 1-800-318-2596. TTY users should call 1-855-889-4325. Assistance is available in 150 languages. The call is free.  More information about Health Insurance Marketplaces