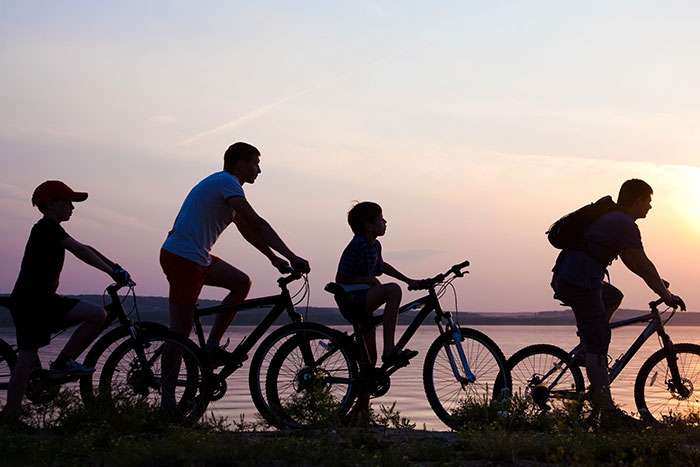 If you are covered by a small group health plan, new regulations taking effect January 1, 2018, could impact the amount of premium insurers charge for covered children under the age of 21. For small employers, this change could complicate the administration of their health plans and open enrollment planning.

The Affordable Care Act (ACA) established “fair health insurance premium” rating rules for individual and small group plans. For example, under these rules, premium rates for adults (individuals age 21 and over) cannot exceed a 3 to 1 ratio. In other words, an insurer cannot charge a 64-year-old more than 3 times what it charges a 21-year-old.

The rules also state that, when setting rates within the 3 to 1 ratio, insurers may use one-year age bands for individuals age 21 through age 63. Thus, for each year of age, the insurer may charge more. The individual’s age as of the date a policy is issued or renewed is used to determine which age band applies. As a result of the one-year age band rule, an employee who (for example) is 56 may pay more for coverage than an employee who is 55, and so on. For individuals age 64 and older, however, only a single age band may be used; thus, all individuals age 64 and older are charged the same amount. These rules are not changing.

For children (defined, for purposes of this rule, as individuals from 0 to 20 years of age), insurers have been required to use a single age band. Consequently, whether a child is 2 or 20, under existing ACA rules the insurer charges the same premium amount. As we explain below, new regulations will be changing this age band rule for children, impacting how insurers calculate premiums for dependent children age 20 and under.

As a result of regulations issued by the Centers for Medicare and Medicaid Services (CMS) last December, one age band for all children from 0 to 20 years of age will no longer be used. Instead, under the new rule, insurers may use:

So, all children from birth to age 14 will be assessed the same premium amount. However, if your child is 15, and your co-worker’s child is 14, the insurer could charge you more for dependent coverage. Similarly, because the insurer can set rates using one-year age bands for children between the ages of 15 and 20, your co-worker with a 16-year-old could pay more in premium than you pay for your 15-year-old.

This change will take effect for plan or policy years beginning on or after January 1, 2018.

While this new rule is most likely to be felt by employees who pay for dependent coverage, the age bands apply to all individuals who are 20 or younger–whether they are covered as employees or dependents.

Which Plans Will Be Affected?

As a reminder, in California, an employer with between 1 and 100 employees will be covered by a small group health plan. (Aggregated (control) group rules apply.)

What Does This Mean for Open Enrollment?

As noted, for plan and policy years starting in 2018, insurers will be able to charge individual employees different amounts for dependent coverage, depending on the age of their children. These variations could complicate the open enrollment process. Because premium costs will vary, it could be more challenging for the employer to explain to employees and document how much dependent coverage will cost, and that could then make it more difficult for employees to assess the cost of enrollment for the upcoming year.

Advance planning will be necessary. Employers and producers should contact health insurers to determine how they intend to proceed in light of the new rule, and how much information will be available prior to open enrollment so that employers can accurately communicate to employees how implementation of the new age bands could impact them.

How much will premiums vary per age band? Unless a state establishes its own “rating curve” (and California has not), insurers must use the age rating curve established by CMS. If you like crunching numbers, or want to get a sense of how much difference the new rule could make in premium rates between age bands, CMS’s default age rating curve for each age band is available at this link (page 4).