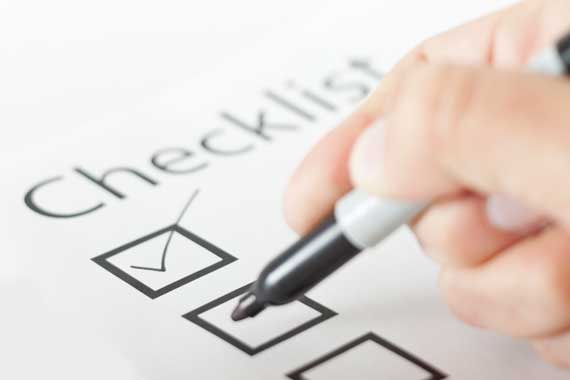 This article was written by Brian Louie and Lisa Klinger, both of The Leavitt Group

Several recent legal changes will require amendments to Cafeteria Plans and reimbursement accounts in 2014.  Since Cafeteria Plan administrators often charge a fee for plan amendments, we have compiled a list of changes that plan sponsors will need—or may want—to make to their plans for 2014.

Note: pre-tax dollars cannot be used to pay for a Qualified Health Plan offered through an Individual Exchange regardless of what the arrangement is called (HFSA/HRA/PRA).

Waiting period cannot exceed 90 days, but you probably want employees to be able to salary reduce to pay premium for underlying group health plan as of first day they are eligible, so amend POP eligibility to coincide with eligibility date for medical plan.  This will be 60 days (first of the month following 30 days) for California insured plans, 90 days outside of California or for self-insured plans (first of the month following 60 days).

In order for an HFSA to meet the definition of “excepted benefits,” an employer must offer employees major medical coverage as well as HFSA coverage.  “Excepted benefits” are not subject to ACA requirements such as the prohibition on annual dollar limits.  Additionally, the HFSA waiting period must be equal to or greater than the medical plan waiting period.

Grace Period: allows participants to use HFSA money from prior plan year to reimburse for qualified medical expenses INCURRED during the first 75 days of the new plan year.

To comply with the ACA prohibition on annual dollar maximums, HRA coverage must integrate with other GROUP health coverage that provides either Minimum Value (MV) or Minimum Essential Coverage (MEC).   To satisfy this requirement, two changes must be made to standalone HRA’s:

Note: If the non-HRA coverage with which the HRA is integrated is only a MEC plan (but does not satisfy the minimum value requirement), the HRA can only reimburse for expenses that are not