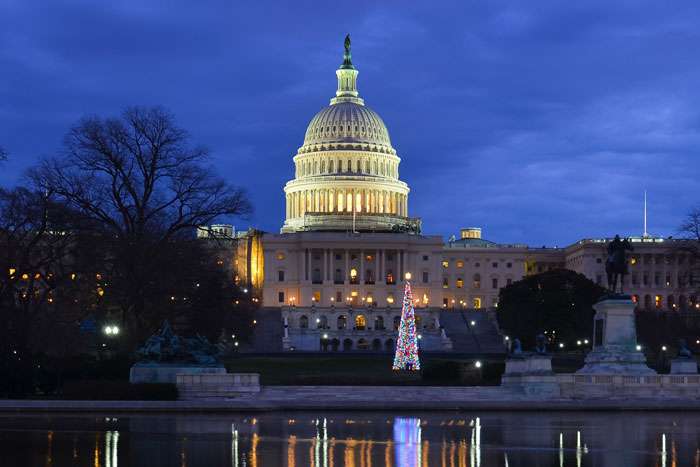 Both the House and Senate have passed the Tax Cuts and Jobs Act (H.R. 1), and President Trump is expected to sign it before Christmas.  The new Act significantly changes many individual and corporate provisions in the Tax Code and also effectively repeals the Individual Mandate in the Affordable Care Act (ACA), by reducing the individual mandate penalty to zero in 2019. Note that for 2018 the individual mandate remains in effect as is.

The Senate and House votes were completely along party lines.  Late on December 19th the Senate voted 51-48 to enact the Tax Act, and the next day the House voted for it 224-201. (Senator McCain did not vote because he was in Arizona recovering from cancer treatments.)

By effectively repealing the ACA’s Individual Mandate, the Tax reform bill accomplishes what numerous proposed Health Care Reform bills were unable to do.  Part of the negotiations to garner support for this provision included an agreement to bring other (bipartisan) healthcare-related bills to the Senate floor for a vote, but it’s unclear whether or when this will happen or if the House will also vote on them.  The other legislation includes bills to restore cost-sharing reduction (CSR) reimbursements to insurance companies, to reform the ACA section 1332 waiver process (on state flexibility on ACA compliance), and to create a federal reinsurance pool.