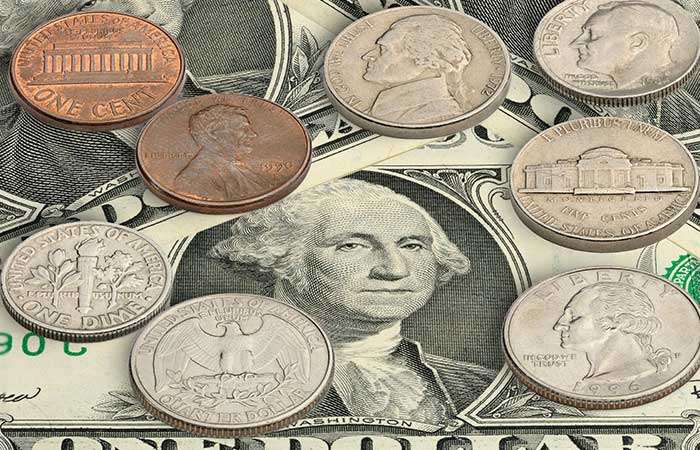 Employers who sponsor insured health plans are not required to take any action to pay the PCORI fees; instead, health insurers/carriers  will pay the fee and will no doubt factor it in when setting premiums.

Employers who sponsor  self-insured health plans are responsible to pay the fee. Note that level-funded plans are self-funded, as are most if not all “minimum essential coverage” plans (MECs).