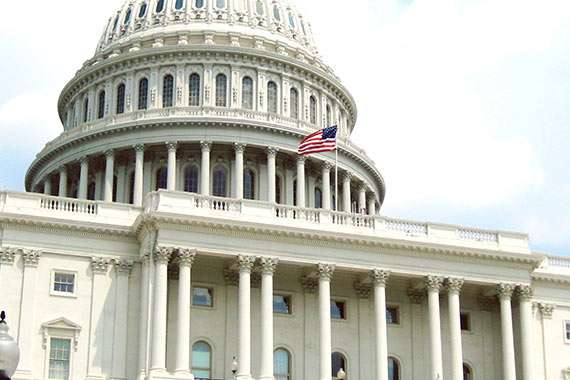 The Affordable Care Act (ACA) provides that non-grandfathered insured group health plans will be subject to nondiscrimination rules similar to those that currently apply to self-insured group health plans, except that the penalties will be different. (ACA section 10101(d) added section 2716 to the Public Health Service Act.) In late 2010 the Administration delayed the enforcement date until the first plan year beginning after regulations are issued (IRS Notice 2011-1), which at this point probably means no sooner than January 1, 2016 for calendar year plans.  (Update January 7, 2016: still no regulations, so now the soonest would be January 1, 2017.)  It’s possible regulations will be issued soon, but it’s also possible they will be delayed indefinitely. In either case, employers who sponsor insured plans might want to become familiar with the 105(h) nondiscrimination rules. This article provides a short summary of the nondiscrimination rules under IRC section 105(h) and the difference in penalties for insured versus self-funded plans.

For 2016, insured plans are not subject to these nondiscrimination rules, so for now at least, there is no penalty for noncompliance. However:

Code section 105(h) contains the rules applicable to self-insured plans. It does not prohibit all types of discrimination. It prohibits self-insured group health plans from discriminating in favor of “highly compensated individuals” (HCIs) and against non-HCIs as to Eligibility to participate and as to Benefits available under the plan. The two nondiscrimination tests under 105(h) are:

The Following Individuals are Defined as “Highly-Compensated Individuals” (HCIs)

Thus, by definition, at least 25% of all non-excludable employees are HCIs.

“Excludable” employees are defined as:

The regulations specify it is not reasonable to list excluded employees by name or by other specific criteria having the same effect.

o   A “nondiscriminatory” classification is one that satisfies either a numerical/ mathematical “safe harbor percentage test” (from IRC section 410(b)(1)(B)) or a facts and circumstances test.  The 410(b) test applies to qualified retirement plans also. Under the first mathematical test, a comparison is made of the percentage of HCIs who benefit under the plan and the percentage of non-HCIs who benefit, and the resulting percentage is what must meet the “safe harbor percentage test.”  This is not a test where the employer merely “eyeballs” it and confirms that both HCIs and non-HCIs benefit; rather, it requires several specific mathematical calculations.

To pass the Benefits test, a self-insured plan must provide all benefits to non-HCIs that it provides to HCIs who are participating in the plan.  The plan cannot be discriminatory on its face or in operation.

Penalties for Noncompliance Differ for Insured vs Self-Insured Plans

Although the same substantive nondiscrimination rules will apply for insured plans as now apply for self-insured plans, the penalties for noncompliance will differ.