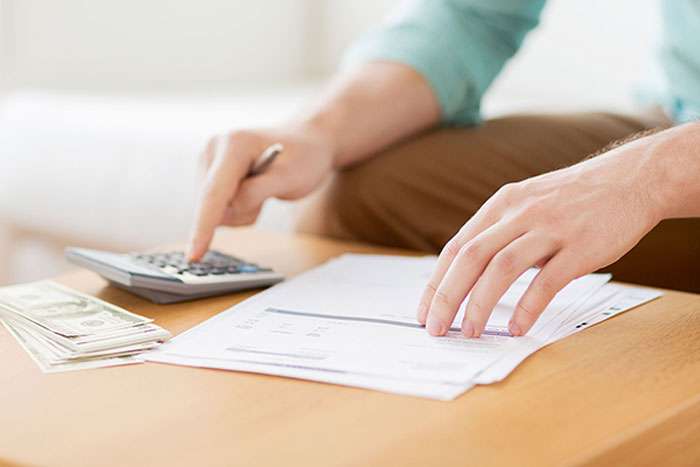 On March 5, 2018, the IRS issued Notice 2018-12 , which provides that plans which cover benefits for male sterilization or male contraceptives before the required minimum deductible is met are not HSA-compatible High Deductible Health Plans (HDHPs), so participants in such plans are not eligible for HSA contributions. However, the IRS provided transition relief for periods before 2020.

HSA-compatible HDHPs cannot pay for benefits until the required minimum deductible has been met, except for specified “preventive services” that are listed under both HSA rules (IRC section 223) and the Affordable Care Act (ACA).   The ACA requires non-grandfathered plans (including HDHPs) to cover preventive care on a first-dollar basis (i.e., before the deductible is met).

Preventive services listed under HSA rules include annual physicals, routine prenatal and well-child care, immunizations, and screening devices and tests. ACA preventive care guidelines include contraceptive methods, sterilization procedures and patient education for women, but do not include benefits or services relating to a man’s reproductive capacity, such as sterilization or contraceptives.

The reason the IRS was asked to address this issue is because at least four states have laws requiring health insurance policies to cover benefits for male sterilization or male contraceptives before the deductible is met (Illinois, Maryland, Oregon and Vermont). Other policies or group health plans might also include these benefits even though not required by law.

If you offer a self-insured HSA-compatible HDHP that includes coverage for male sterilization or male contraceptives before the deductible is met, you need to amend your plan to pay for these benefits only after the deductible has been met, effective no later than December 31, 2019. During 2018 and 2019, individuals will not be ineligible for HSA contributions merely because their health plan covers male sterilization or male contraceptives without a deductible.

If you have an insured plan in one of the four states listed above (or any other state that enacts such a provision), and if the state does not eliminate that requirement by the end of 2019, you will not be able to amend your plan to change that requirement.   You can either continue to offer an insured plan and inform participants that as of January 1, 2020, they will not be eligible for HSA contributions, or you could offer a self-funded HSA-compatible HDHP that does not pay for male sterilization or contraceptives before the deductible.

You do not have to take any action on this issue if either:

State insurance mandates:  State insurance laws mandate that health insurance policies cover specified benefits and may require policies to cover certain benefits before the deductible is met or subject to a deductible that is lower than the HDHP-required minimum deductible.  Even if a state law defines certain benefits as “preventive” care, for H.S.A. purposes only the IRS definition of “preventive” care applies.  If a health plan covers a non-preventive care service before the required minimum deductible is met, it will not qualify as a HDHP under the H.S.A. rules.