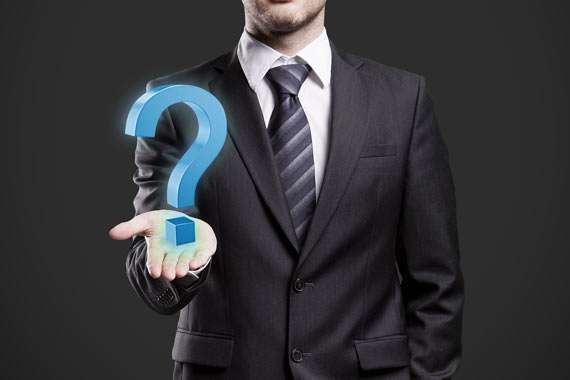 July 26, 2017:  The US Department of Labor issued a formal Request for Information (RFI) seeking input on the overtime rules of the Fair Labor Standards Act (FLSA) regarding employees who are exempt from the Act.  This RFI asks questions of the public in an effort to collect information for the DOL regarding revisions to the original December 1, 2016 implementation rules, which have not yet been implemented.

This unimplemented set of rules would have increased the salary threshold (for exemption from the federal overtime rules) from $23,660 to $47,476 annual wages.   Note that some states, such as California, passed state legislation implementing the higher salary thresholds, so in such states these higher state thresholds apply even though the federal rules are on hold.

Why has this been on Hold?

The reason these new federal (DOL) rules are currently on hold is that the US District Court granted a preliminary injunction requested through the Eastern District through a judge and court in Texas.  This injunction stopped the new higher thresholds from becoming effective in all states.  The DOL is moving forward with this RFI as we all await the court’s decision.  The RFI was published July 27th in the federal register and will give the public 60 days in which to respond to the issue.

Employers are urged to review the communication and to comment on the impact, implementation, and details.  We echo this request.   We will keep you posted as the federal government gets closer to a final decision.

Link to the Federal RFI page.