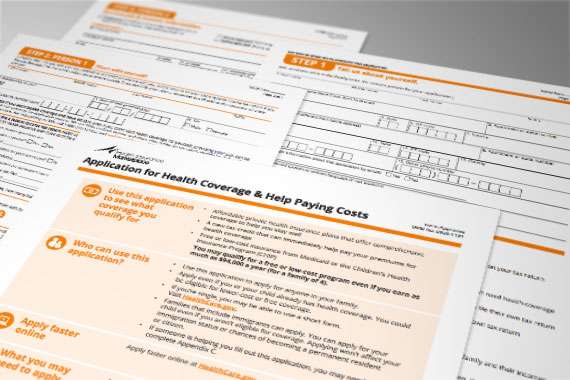 The information below is from Health Insurance Marketplace: Enrollment Report, issued by the Department of Health and Human Services (HHS)on May 1, 2014. (ASPE Issue Brief by the office of the Assistant Secretary for Planning and Education.)  Data on Exchange enrollment is for the period October 1, 2013 – April 19, 2014.

More than 8 million people nationwide enrolled in qualified health plans (QHPS) through both federal and state Exchanges between October 1, 2013 and April 19, 2014.  The open enrollment period was originally scheduled to end on March 31, but was extended through April 19th for individuals who had already begun the enrollment process.

SOME DEMOGRAPHICS ON ENROLLEES:

By Race and Ethnicity:

Race and ethnicity data were requested only from enrollees in the Federal Exchange, not in State Exchanges, and only 69% of federal enrollees (approximately 3.8 million) provided information.  Of these 3.8 million:

Enrollment Outside the Exchanges:

Overall (both federal and state exchanges), for enrollment through April 19, 2014, the following percentages of enrollees bought policies at each of the “metal” levels.  Bronze policies (60% Actuarial Value) have the lowest premiums but highest cost-sharing (such as deductibles and copays), and platinum policies (90% Actuarial Value) have the highest premiums but lowest cost-sharing.

Of the total number of people who selected a Silver plan, 95% of them will receive a federal premium tax credit.

Of the total number of people who received a subsidy in the Federal Exchange, 76% of them selected a Silver level plan.