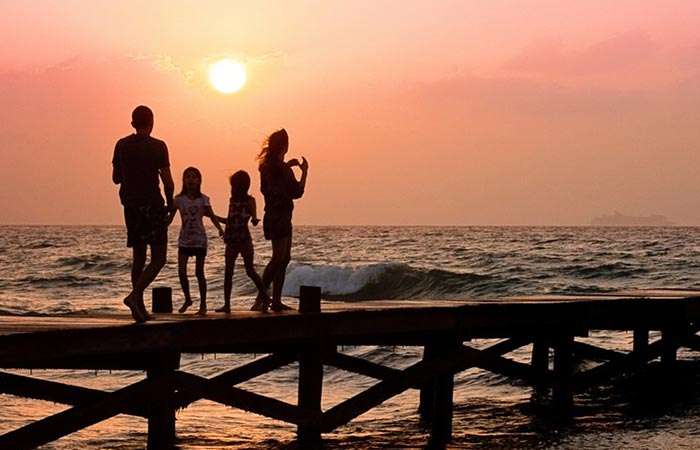 Under Employer Shared Responsibility (the “employer mandate”), an “applicable large employer” (ALE) may be subject to a penalty if it does not offer to at least 95% of full-time employees coverage that is “affordable” and provides at least “minimum value.” Coverage is deemed affordable in 2017 if the employee cost for the lowest-priced self-only coverage available is not more than 9.69% of the employee’s household income or of one of three optional “safe harbors.”  (This percentage was originally 9.5% in 2014; indexed for inflation it was 9.56% in 2015, and 9.66% in 2016. The 2017 rate is at Rev. Proc. 2016-24, Section 2;  https://www.irs.gov/irb/2016-18_IRB/ar08.html )  An employer will not be subject to a penalty unless at least one full-time employee qualifies for a subsidy and buys health insurance in the Marketplace/Exchange.

The three optional safe harbors methods to calculate 9.69% are:

Under the three safe harbors above, the maximum affordable amounts per month for 2017 would be as follows:

2Rate of Pay: This is based on 130 hours x the three hourly rates noted

Federal Poverty Line by Household Size – and Eligibility for Subsidies

The following matrix shows the dollar amounts for 100-400% of the 2016 FPL, for household sizes from 1 to 4. It also shows the Cost-reduction subsidies available at various household income levels.

The 2017 FPL guidelines probably will not be issued until January 2017 (the 2016 FPL guidelines were issued January 25, 2016), but many employers have already calculated affordability rates before then because during open enrollment they need to notify employees of the cost. Federal guidance allows employers to use the FPL guidelines in effect six months before the beginning of the plan year.  (IRS regs. § 54.4980H-1(a)(19), definition of Federal poverty line.)  Thus, for 2017 rate-setting purposes, employers can use the 2016 FPL.  When the 2017 amounts are published, this Affordability document will be updated to include a 2017 table.