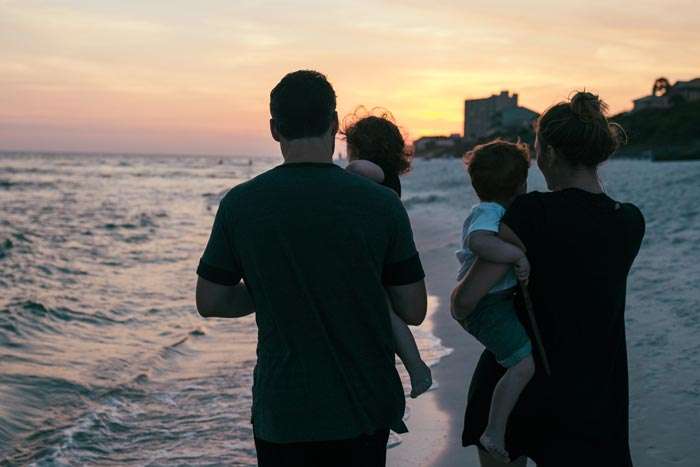 The annual maximum out-of-pocket (MOOP) limit is the maximum “cost-sharing” amount an individual can be required to pay toward “essential health benefits” (EHB) under a non-grandfathered health plan or policy. Cost sharing includes deductibles, copayments, co-insurance and similar charges for in-network benefits, but it does not include the premium cost. Once the annual MOOP is met, the individual is not responsible for any more cost-sharing amounts for EHB. The plan must start paying 100%. This generally applies only for in-network benefits, although plans are permitted (but not required) to count out-of-network cost-sharing amounts toward the MOOP. The MOOP applies for the plan year, and it applies for both large and small plans.

The MOOP is different for non-high deductible health plans (non-HDHPs) than for HDHPs that are HSA-compatible, as defined under Code §223(c)(2)(A).  Code § 223 sets the MOOP for HDHPs, and the Affordable Care Act (ACA) sets the MOOP for non-HDHPs. Each year the IRS announces the indexed amounts in Revenue Rulings. The IRS also publishes the minimum deductibles for HDHPs (no statutory minimum applies for non-HDHPs), and it publishes the HSA contribution limits.

These annual limits (other than the HSA catch-up amount) vary based on whether an individual has self-only or family coverage under the applicable type of plan. For 2017, the annual limits are as follows:

HSAs are special medical reimbursement accounts that can be funded only for individuals who are enrolled in HSA-compatible HDHPs and who are not enrolled in non-HDHP health plans.  (There are limited exceptions:  HSA contributions can be made by or on behalf of individuals who are also enrolled in “limited purpose” health flexible spending accounts, in “permitted insurance,” “disregarded coverage,” or “preventive care.” See Code §223(c).)

Important Distinctions between the Deductible and the MOOP

For 2017, here’s how the embedded individual MOOP is the same and different for HDHPs and non-HDHPs:

Before 2016 an example of a non-HDHP plan design was one in which the plan imposed a $4,000 MOOP limit for individuals with self-only coverage and a $8,000 MOOP for individuals with family coverage. If one family member incurred $7,000 in claims, the individual would continue to have cost-sharing obligations (e.g., deductibles and co-pays) until the family as a whole incurred $8,000 in claims. This type of plan design is now prohibited. Once an individual reaches the statutory MOOP ($7,150 in 2017), the plan must pay 100% of eligible expenses for that individual. Plans can still have family MOOPs, but they also must embed the individual MOOP within the family MOOP and must start paying 100% of eligible expenses for an individual family member who meets the annual individual MOOP. The following example applies for 2017.

Non-HDHP has a deductible of $1,000 for individuals and $2,000 for families, and has a MOOP of $4,000 for individual coverage and $8,000 for family coverage. The above deductibles apply for in-network eligible expenses; the out-of-network deductibles are $1,500 and $3,000. Once the deductible is met, the plan pays 80% of UCR for most eligible expenses. Employee M has family coverage, covering family members Mom, Dad, Sister & Brother (M, D, S & B). Assume all expenses are in-network.

HDHPs are plans that cannot pay for benefits (except specified preventive benefits) until an individual has met the applicable minimum annual deductible amount for that year.  For 2016 and 2017, the minimum deductible is $1,300 for self-only coverage and $2,600 for other-than self-only (family) coverage. (See matrix on page 1 of this article.) If an individual is enrolled in family coverage in a HDHP, the $2,600 annual deductible must be met before the HDHP can pay any amount toward eligible expenses (except preventive benefits). This is different from a non-HDHP, which can include an embedded individual deductible as well as a family deductible. Additionally, if an individual has family coverage under a HDHP, the non-HDHP individual MOOP applies ($7,150), as well as the family HDHP MOOP ($13,100) and as well as any HDHP family deductible. In some cases, this will mean that the plan must start paying 100% for one family member even though the family deductible or MOOP has not been met. It also means that for 2017 the annual MOOP for an individual in a HDHP will be:

The following example applies for 2017.

HDHP has a deductible of $1,300 for individuals and $2,600 for families, and has a MOOP of $6,550 for individual coverage and $13,100 for family coverage. The above deductibles apply for in-network eligible expenses; the out-of-network deductibles are $3,000 and $5,000. Once the deductible is met, the plan pays 80% of UCR for most eligible expenses. Employee M has family coverage, covering family members Mom, Dad, Sister & Brother (M, D, S & B). Assume all expenses are in-network.

Complicated rules apply regarding maximum annual amounts for deductibles and out-of-pocket cost-sharing, and for family coverage these rules are different for HDHPs than for non-HDHPs. California law imposes additional requirements on insured plans in California, and other states could also enact similar (or different) provisions. Employers and their advisors must be sure they understand the nuances and intricacies of both state and federal requirements.

A prior (less detailed) Leavitt article on this topic was published June 2015, at https://news.leavitt.com/health-care-reform/individual-out-of-pocket-maximums-must-apply-for-family-coverage/ .