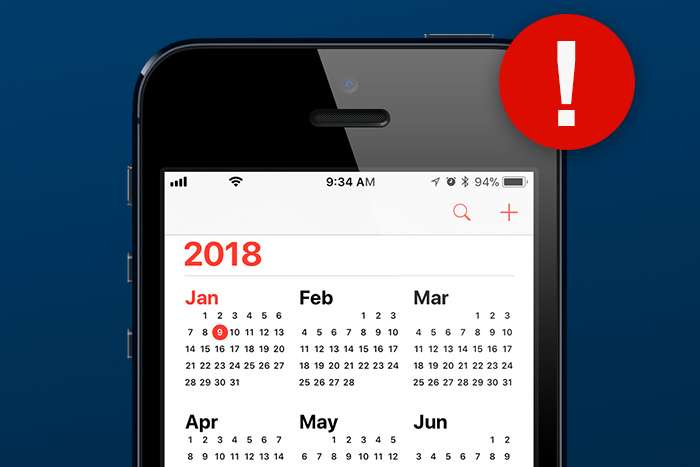 This is Leavitt’s Quarterly Update of Deadlines and Reminders in the upcoming quarter. This is for third quarter of 2018 (July – Sept).  This list generally applies to group health plans and plan sponsors, not to retirement or 401(k) plans.  (Prior article was posted on PCORI fees due by July 31.)

July 31 or Earlier:  Sponsors of self-funded major medical plans must pay the PCORI Fee for plan years that ended in 2017. File IRS Form 720. For insured plans, the carrier pays the PCORI fee.   PCORI Fee amount per enrollee (employees and dependents):

August 1: Government contractors who meet certain criteria must report annually on their affirmative action efforts in employing veterans, by submitting a VETS 4212 (formerly VETS 100), between August 1 and September 30. Reports filed prior to August 1 will be considered part of the prior year’s (2017) cycle. Find reporting information at https://www.dol.gov/vets/vets4212.htm .  Click here for FAQs, and here to file the report.

September 30: Carriers who do not meet medical loss ratio (MLR) limits must send MLR Rebates and Notices of rebates to policyholders. For an insured ERISA plan, the policyholder is the plan sponsor.  (Plan sponsors who receive MLR rebate checks must apply that portion which is “plan assets” within 3 months or must establish a trust to hold plan assets.)

September 30 or Earlier: Summary Annual Report (SAR) is due to plan participants for calendar year ERISA plans that were required to file a Form 5500, unless an application for an extension was timely filed.  For plans on extension, the SAR is due 2 1/2 months after the Form 5500 is due (or filed, if earlier).  (Note:  The 5500 is technically called the “Annual Report” – and the SAR is a summary of (some of) the information on the 5500.)