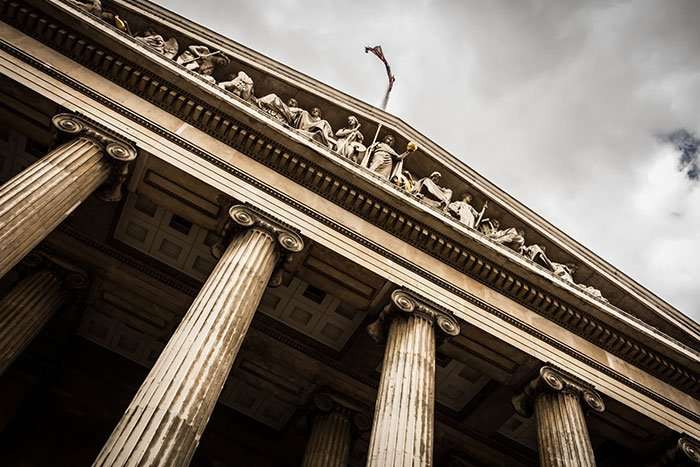 Citing potential “grave statutory and constitutional issues” with the mandate-or-test emergency vaccine rule unveiled by OSHA on November 4th, a federal appeals court just issued an order blocking the ETS from taking effect on a nationwide basis. That the ETS faced immediate litigation from opponents and was at least temporarily sidelined should come as little surprise as many Republican-led states vowed to oppose the rule before it even came out. The bigger question left in the wake of Saturday’s legal order: what should employers do now?

As every employer should know by now, the Occupational Safety and Health Administration (OSHA) published a mandate-or-test Emergency Temporary Standard (ETS) late last week which will soon require all covered employers with 100 or more employees to either mandate their workforce receive the vaccination against COVID-19 or test them weekly to ensure they are not infected. You can read all about the ETS in our comprehensive and updated FAQs here.

On Friday, a number of parties – including a management company, multiple supermarkets, and several individuals – filed suit in the Court of Appeals for the Fifth Circuit challenging OSHA’s ETS the day it came into effect. A quirk in the way OSHA’s emergency standards can be challenged allows opponents to bypass the lower courts and go directly to a federal Court of Appeals. The Fifth Circuit challenge is not alone; similar cases have also been filed in the Sixth, Seventh, Eighth, and Eleventh Circuits.

The Fifth Circuit petition asked the Court to find the ETS either exceeded the scope of OSHA’s authority or that it was unconstitutional. The challengers also pleaded with the Fifth Circuit to “stay” – or temporarily stop – enforcement of the ETS until it could be reviewed by the courts.

Within 24 hours, the Fifth Circuit issued a brief order staying the ETS until it could be fully reviewed by the Court. The order was extremely terse, stating that “the petitions give cause to believe there are grave statutory and constitutional issues” with the ETS (perhaps purposefully mimicking the claim by OSHA that “grave” danger exists such to justify the emergency rule).

We will probably see further rulings in the coming days and weeks from other federal appeals courts as well, some following in the Fifth Circuit’s footsteps and blocking the ETS, others ruling that the ETS stands on solid legal footing. With a patchwork of various legal rulings expected, there will ultimately be a unifying judicial order having the final say on this matter. Whether that ruling comes from the multidistrict litigation panel (an assembly of federal judges that manages certain kinds of national litigation spanning several jurisdictions) or the U.S. Supreme Court remains to be seen.

Where Does This Leave Employers?

At the moment, the outcome of the OSHA ETS is uncertain. While OSHA must refrain from enforcing the ETS until the Fifth Circuit says otherwise, this could change in the blink of an eye if a full panel of appeals court judges removes the stay. And again, with several separate lawsuits filed in different courts challenging the ETS, it is likely that a final binding and unifying determination will not be made for weeks or even months.

What Should You Do?

As of right now, an employer’s best course of action is to familiarize yourself with the requirements of the OSHA ETS and prepare to implement those requirements if the stay is lifted and the emergency rule is revived. After all, OSHA will most likely have little patience with non-compliant employers who claim they held off implementing the mandate-or-test rule while awaiting a final court ruling – and the agency has significant weapons at its disposal in the form of citations and penalties for those not following the ETS edicts.

Employers are well-advised to spend the coming weeks preparing for the ETS as if it will take effect but waiting to implement its measures until the final judicial outcome is certain. The earliest effective date for any of the ETS requirements is December 6 (because December 5th is a Sunday), which includes the need for employers to have a vaccination policy and various other technical standards in place. Employers may be hard pressed to develop these materials overnight, so spend this interim limbo time efficiently and be prepared to comply should the ETS ultimately be upheld. Leavitt Group, with preferred partner for employment law needs such as development of a vaccination program, Fisher Phillips, has created a set of comprehensive FAQs for employers on the ETS to help employers navigate through this process. Contact your Leavitt Group representative should you need assistance from Fisher Phillips on any of your employment law needs to ensure you receive the Leavitt Group preferred arrangement. At Leavitt Group, we are your Trusted Advisor for more than just insurance!