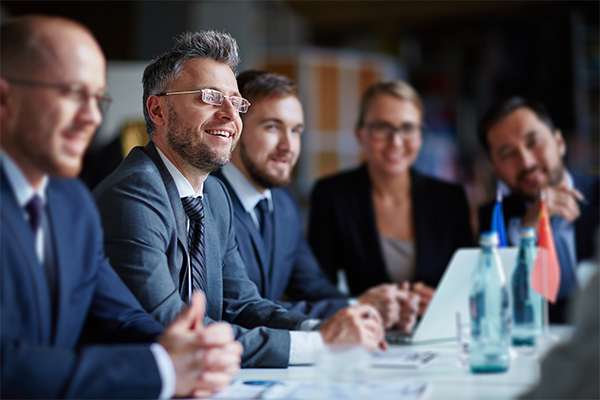 To prepare for these changes, employers should:

The rule also creates special standard salary levels for the exemption that applies to employees in the motion picture production industry and some U.S. territories.

The table below shows the salary levels for the EAP and HCE exemptions that will apply on January 1, 2020. The final rule’s salary levels are different from the 2016 rule and the 2019 proposed rule.

The final overtime rule will allow employers to use an employee’s bonuses to satisfy up to 10 percent of the employee’s salary level requirements if:

The final rule also contains a “catch-up” provision that enables employees to remain exempt when their nondiscretionary bonuses aren’t enough to meet the salary level required by an FLSA exemption. Under this new rule, employers must make a “catch-up payment” within one pay period at the end of the 52-week period before losing that employee’s exempt status. The DOL has warned that any catch-up payment “will count only toward the prior year’s salary amount and not toward the salary amount in the year in which it is paid.”

The rule also establishes a base rate threshold for employees in the motion picture producing industry of $1,043 per week. This new threshold can be prorated based on the number of days the employee has worked.